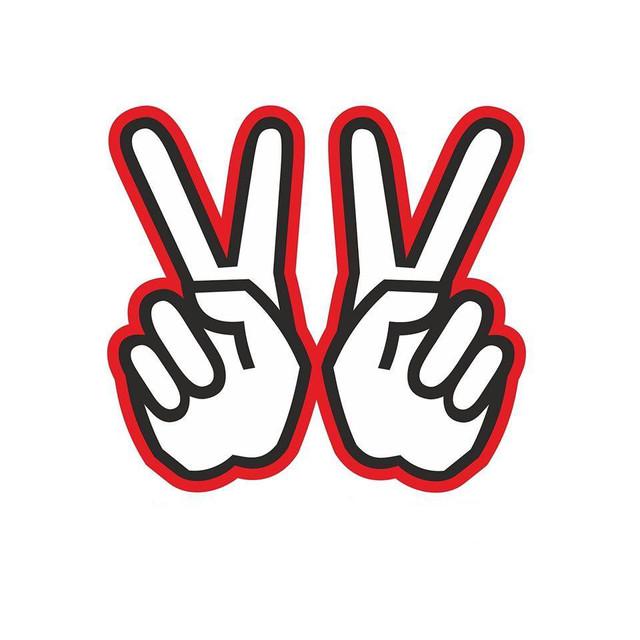 Los Van Van is one of the leading musical groups of post-revolutionary Cuba. It was founded in 1969 by bassist Juan Formell, who directed the band until his death in 2014. Formell and former band members Changuito and Pupy are some of the most important figures in contemporary Cuban music, having contributed to the development of songo and timba, two popular dance music genres.