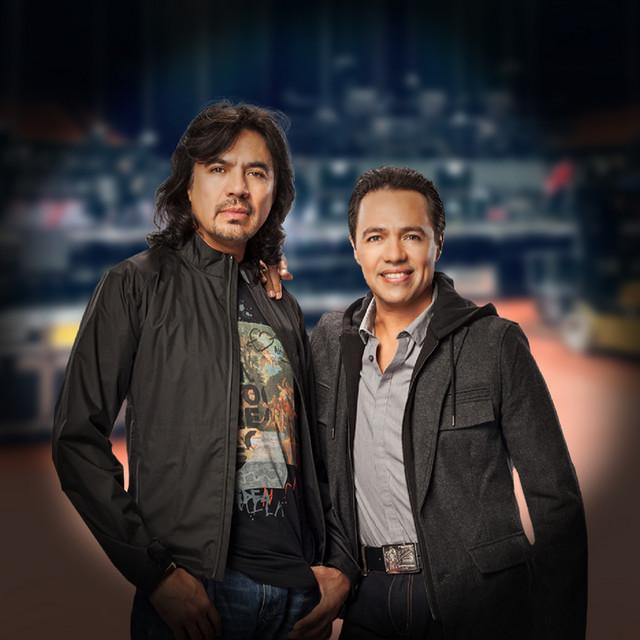 Los Temerarios are a Mexican Grupera band from Fresnillo, Zacatecas started in 1978 by brothers Adolfo Angel and Gustavo Angel and their cousin Fernando Angel. During their early years, they were known as Conjunto La Brisa. Los Temerarios have recorded more than 20 albums and been honored with multiple awards and nominations that include two Grammy nominations, one Latin Grammy Award, an Excellence Award from Premio Lo Nuestro and another Lifetime Achievement Award from the Latin Billboard Musi