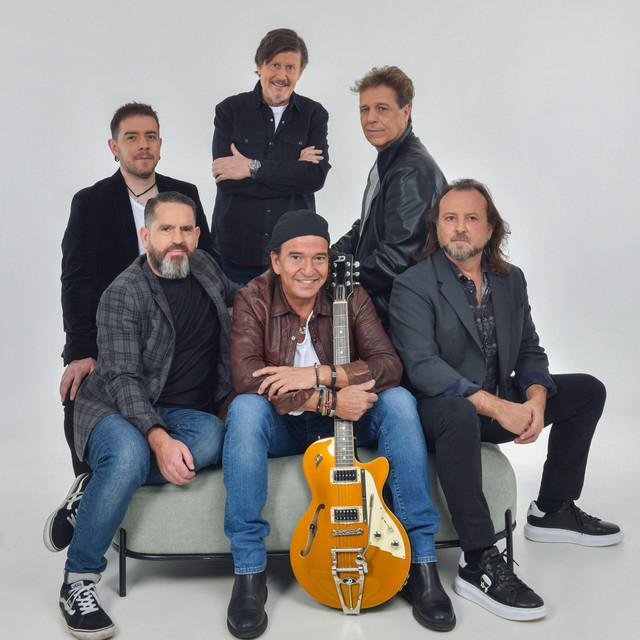 Los Secretos are a Spanish rock band founded in Madrid in 1978 and often associated with the movida madrileña movement.The band's lineup has undergone many changes over the years, beginning with the successive deaths of two of their drummers, Canito (1979) and Pedro A. Díaz (1984), both to traffic accidents. In their early years, the core of the band was made up of the three Urquijo brothers, Álvaro, Enrique, and Javier. Javier left the band in the mid-80's, and Enrique died of a drug overdose i