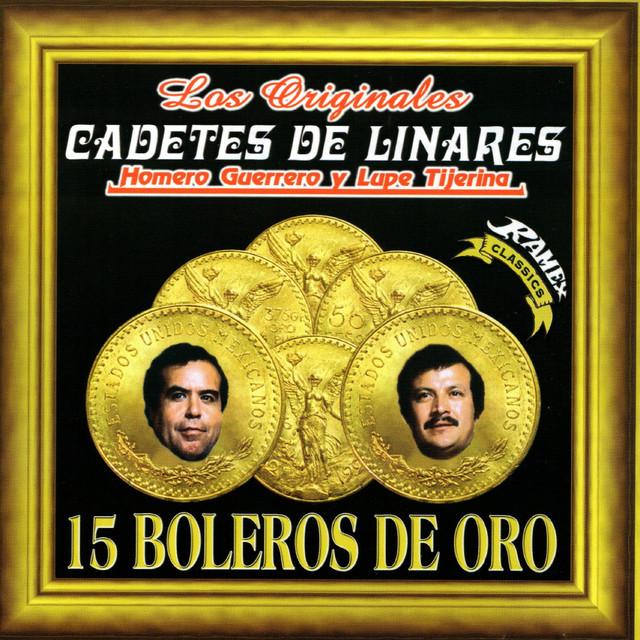 Los Cadetes De Linares were a norteño group led by Homero Guerrero and Lupe Tijerina. When the group was first founded in the early 60's, it mainly played at weddings and parties. The group was actually named by the locals of Linares, knowing that Homero had a passion for the military (Cadetes in English translates to Cadet, which is a trainee in the military). After a few years, the original accordionist left the group due to personal problems. Next stepped in Samuel, who with Homero, reco