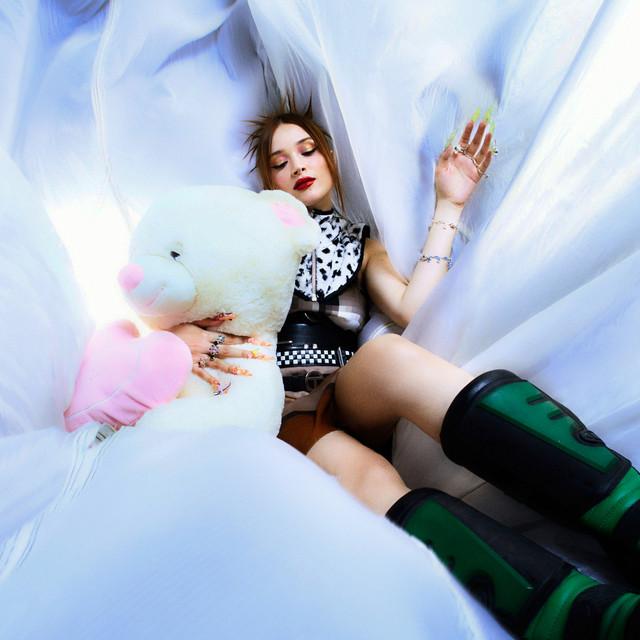 Laureen Rebeha Zouaï (zoo-EYE; born on March 5th, 1995), better known as Lolo Zouaï, is a French-born American R&B and pop musician. Born to a French mother and an Algerian father in Paris, France; Zouaï moved to San Francisco, California when she was three months old. She graduated from Lowell High school in 2013. She released her debut album, High Highs to Low Lows, in 2019. The album was given a 7.5 out of 10 rating by Pitchfork. Zouaï was featured as "one to watch" by The Guardian in April