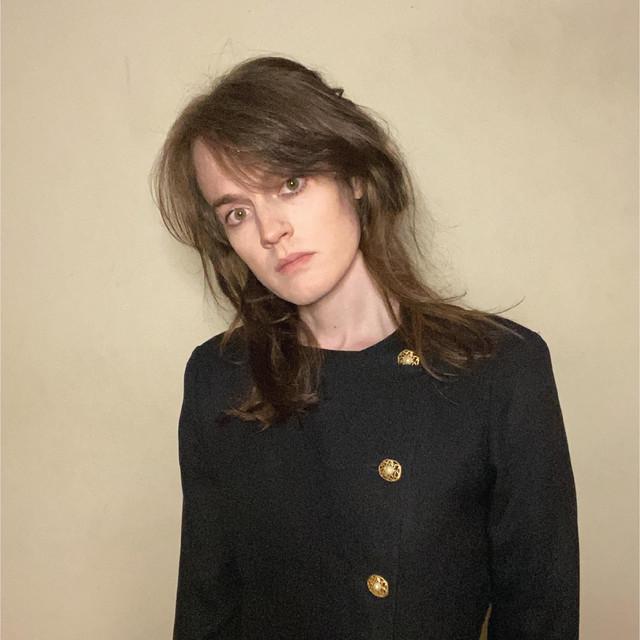 Liturgy is an American black metal band from Brooklyn, New York. The band features Hunter Hunt-Hendrix (vocals, guitar), Mario Miron (guitar), Tia Vincent-Clark (bass) and Leo Didkovsky (drums). The band have described their music as "transcendental black metal," which was especially described in a manifesto written by Hunt-Hendrix; in the process of transforming their style of black metal, they have experimented with other genres including progressive rock, hip hop and electronic music. In the