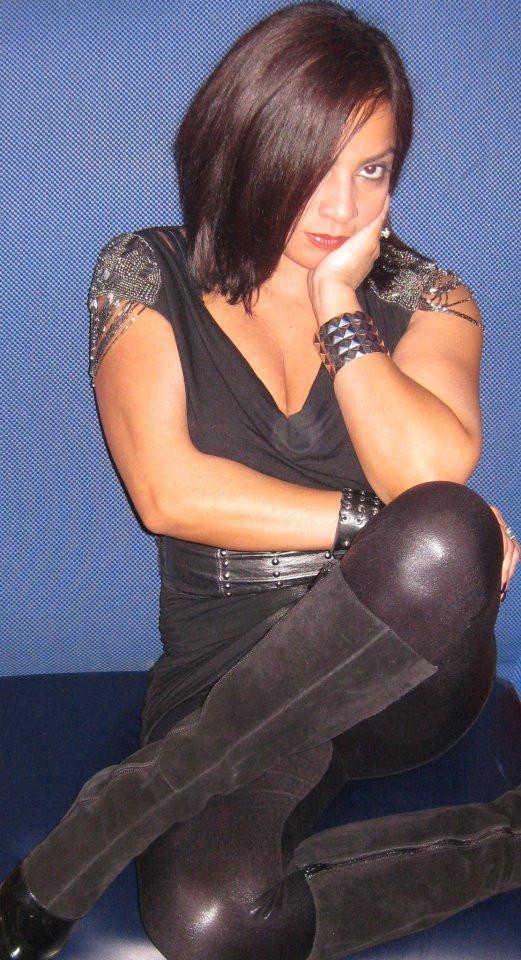 Lisette Melendez (born 1967) is an American freestyle/Latin pop/dance-pop singer. She is best known for her Top 40 hit "Together Forever", which reached No. 35 on the Billboard Hot 100 in 1991, and its follow-up "A Day In My Life (Without You)", which peaked at No. 49. Both songs were dance music hits and are credited as helping renew interest in Freestyle music in the early 1990s, which had been fading in popularity due to the drop in mainstream pop music and rise of grunge at the time.