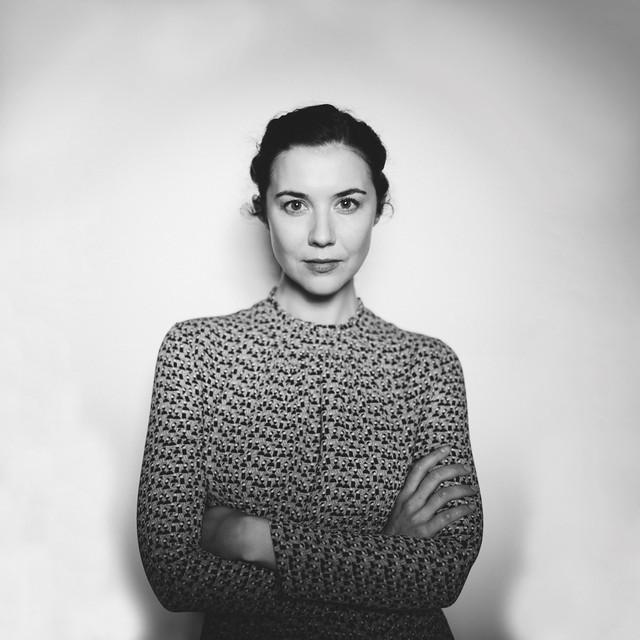 Lisa Margaret Hannigan (born 12 February 1981) is an Irish musician, singer, composer, and voice actress. She began her musical career as a member of Damien Rice's band. Since beginning her solo career in 2007 she has released three albums: Sea Sew (2008), Passenger (2011), and At Swim (2016). Hannigan's music has received award nominations both in Ireland and the United States. Hannigan also received attention in North America for her role as Blue Diamond in Steven Universe, an American animate