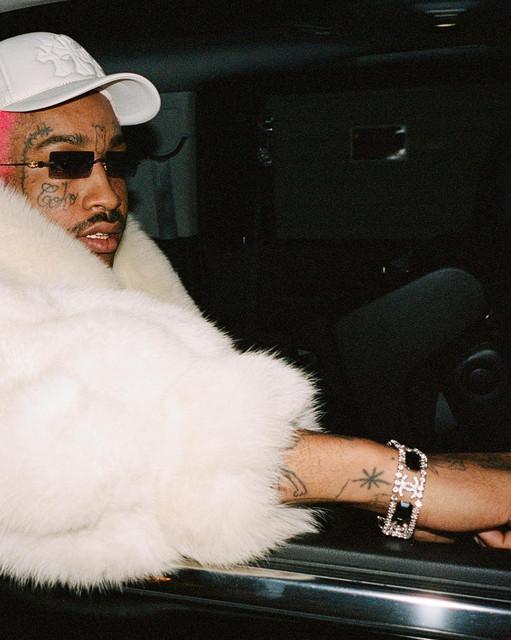 Jazz Ishmael Butler (born October 3, 1995), professionally known as Lil Tracy, is an American rapper and singer. He was also known under the name Yung Bruh during the beginning of his career. Tracy is best known for his collaborations with the late rapper Lil Peep, specifically "Awful Things" which peaked at 79 on the Billboard Hot 100, and for being a prominent member of the "SoundCloud rap" and underground rap scene.