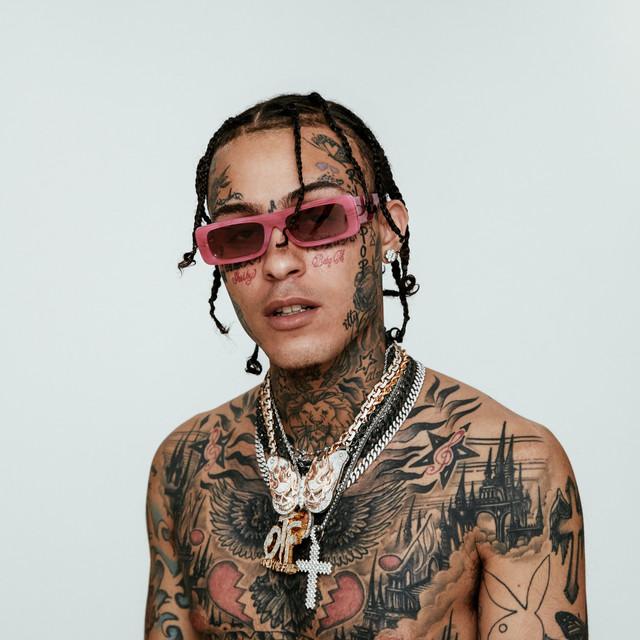 Kimetrius Christopher Foose (born August 4, 1998), better known by his stage name Lil Skies, is an American rapper, singer, and songwriter from Waynesboro, Pennsylvania signed to All We Got Entertainment through Atlantic Records. His three highest charting tracks on the Billboard Hot 100 are "I" (number 39), "Nowadays" (number 55), and "Red Roses" (number 69). His major label debut mixtape, Life of a Dark Rose, was released in 2018 and peaked at number 10 on the Billboard 200 chart. The mixtape