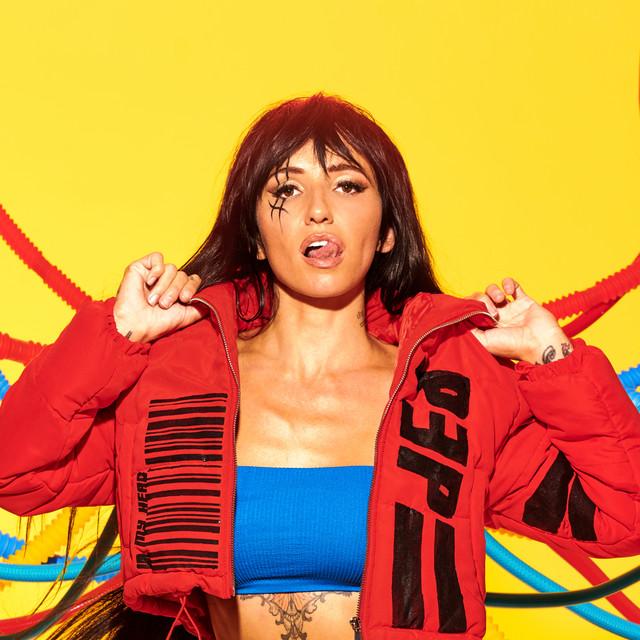 Lights Poxleitner-Bokan (born Valerie Anne Poxleitner; April 11, 1987), known mononymously as Lights (previously stylized as LIGHTS), is a Canadian musician, singer, and songwriter. She is known for singles "Drive My Soul", "February Air", "Ice", "Second Go", "Toes", "My Boots" and "Up We Go", which have charted within the top ninety on the Canadian Hot 100. She was awarded the 2009 Juno Award for New Artist of the Year and two 2009 Astral Media Radio awards during Canadian Music Week. Her debu