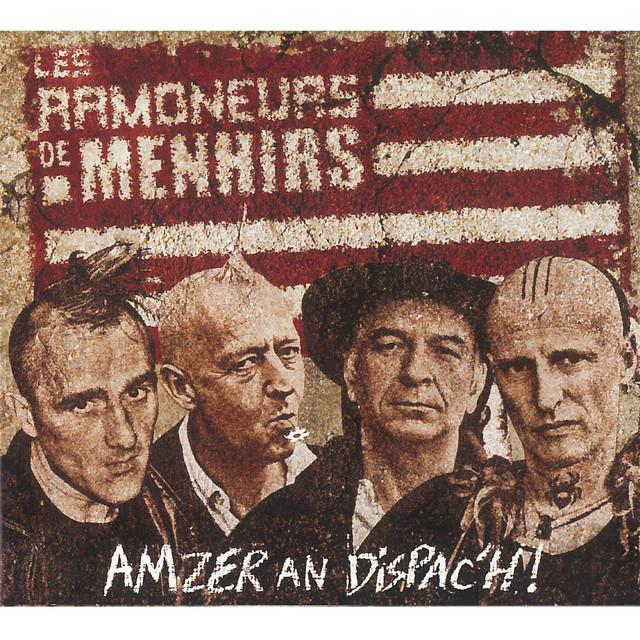 Les Ramoneurs de menhirs are a Breton Celtic punk group formed in 2006. Its members include Éric Gorce on the bombardon, Richard Bévillon on the bagpipes, the traditional vannetais singer Gwenaël Kere and Loran, guitarist from the group Bérurier Noir. They play concerts at fest noz as well as normal rock concerts. Most of their songs are sung in the Breton language.