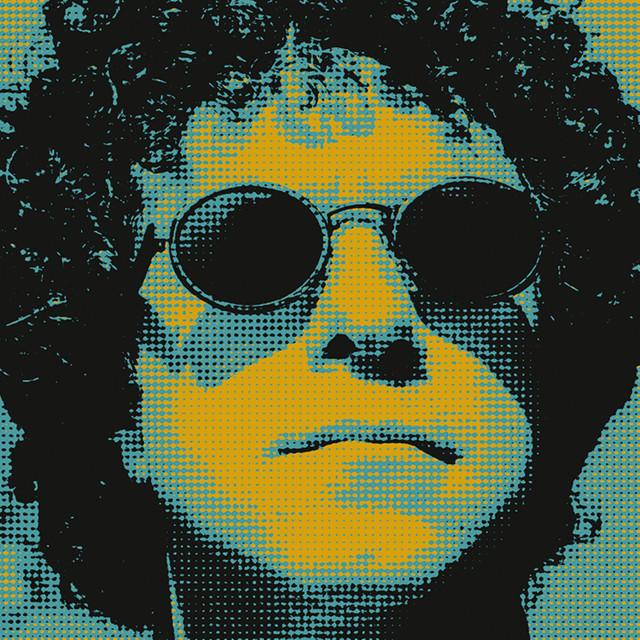 Gerard Hugh "Leo" Sayer (born 21 May 1948) is an English-Australian singer-songwriter, musician and entertainer whose singing career has spanned five decades. He has been an Australian citizen and resident since 2009. Sayer launched his career in the United Kingdom in the early 1970s, and he became a top singles and album act on both sides of the Atlantic in the 1970s. His first seven hit singles in the United Kingdom all reached the Top 10 – a feat first accomplished by his first manager, Adam