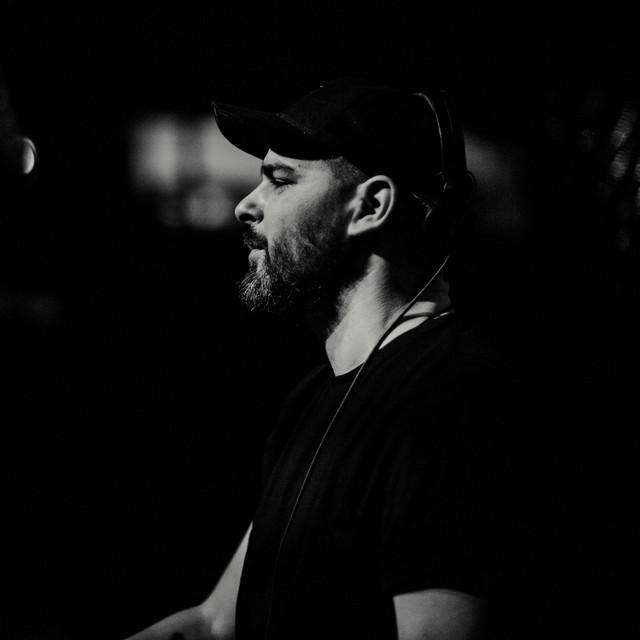 Lenzman (real name Teije van Vliet) is a drum & bass producer from Amsterdam, Netherlands who is signed to Metalheadz. In 2016 he launched his own record label The North Quarter, which, to this day, released music by himself, Redeyes and FD.His musical style can generally be categorized under the Liquid Funk subgenre. At one occasion, he articulated his vision to incorporate 90s' Hip Hop into drum & bass.Lenzman's remix of the Children of Zeus song Still Standing was voted as Best Remix at the 2