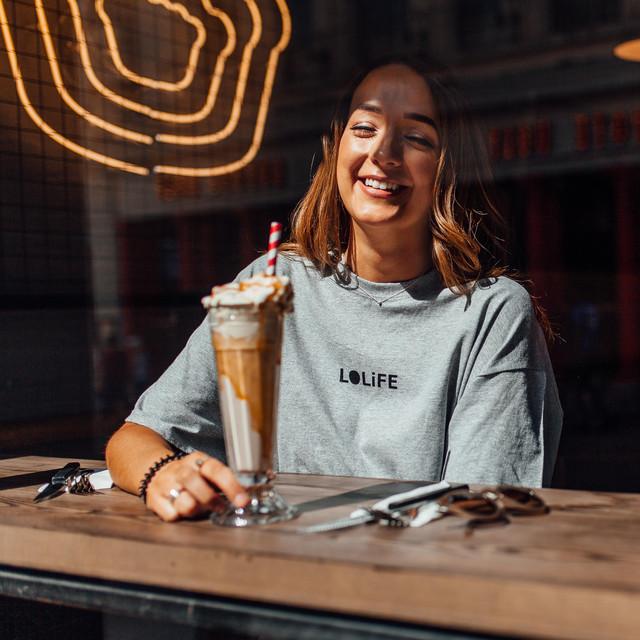 Lauren's career is fueled by the success of her established club night LOLiFE, which launched in 2009 and has so far been held at various underground venues across Manchester, Liverpool and London. It has showcased a number of cutting edge artists and in 2012 LOLiFE was selected as an official clubbing partner of Manchester’s finest ‘The Warehouse Project’. Throughout her career, Lauren has shown true determination alongside her natural flair, which simultaneously has led to a number of her pr