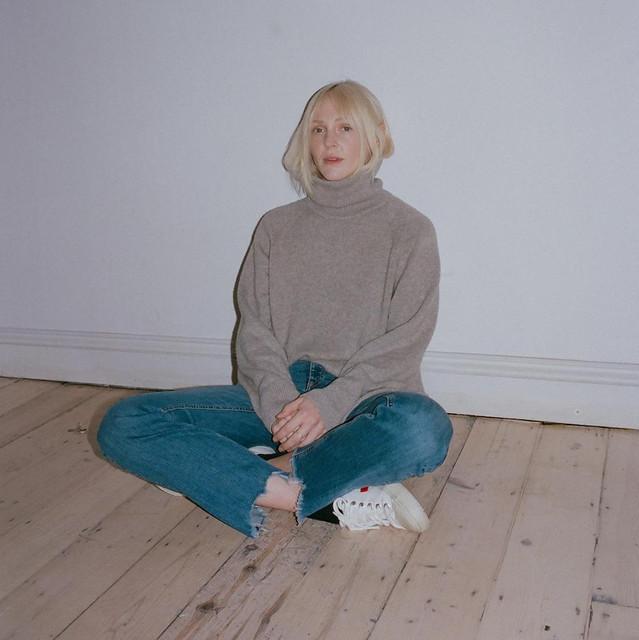 Laura Beatrice Marling (born 1 February 1990) is a British folk singer-songwriter. She won the Brit Award for Best British Female Solo Artist at the 2011 Brit Awards and was nominated for the same award at the 2012, 2014, 2016, and 2018 Brit Awards. Marling joined her older sisters in London at age 16 to pursue a career in music. She played with a number of groups and released her debut album, Alas, I Cannot Swim, in 2008. Her first album, her second album I Speak Because I Can, her fourth albu