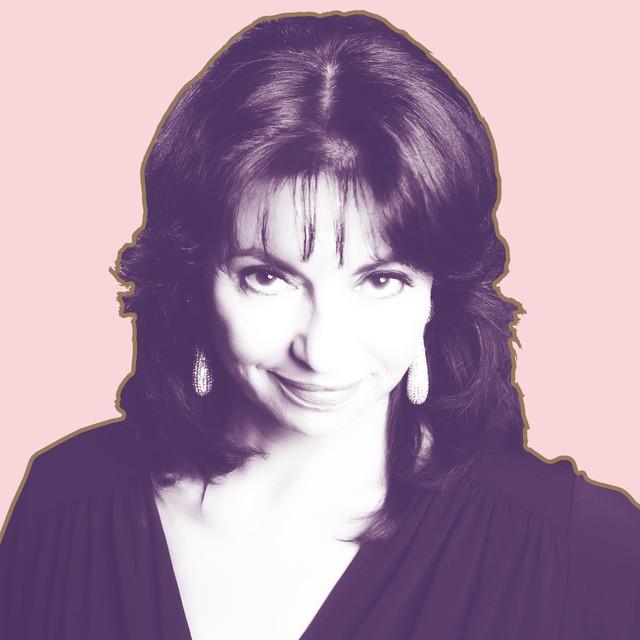 Laura Fygi (born 27 August 1955) is a Dutch jazz singer. Fygi's father was a Dutch businessman, a director of Philips, and her mother an Egyptian belly dancer. She was raised in Uruguay, until her father's death in the late 1960s, when she moved back to the Netherlands with her mother. She was then under the care of a French-speaking governess before being adopted by the principal of her school. During the 1980s, she was a member of Centerfold, a Dutch disco band which was popular in the Nether