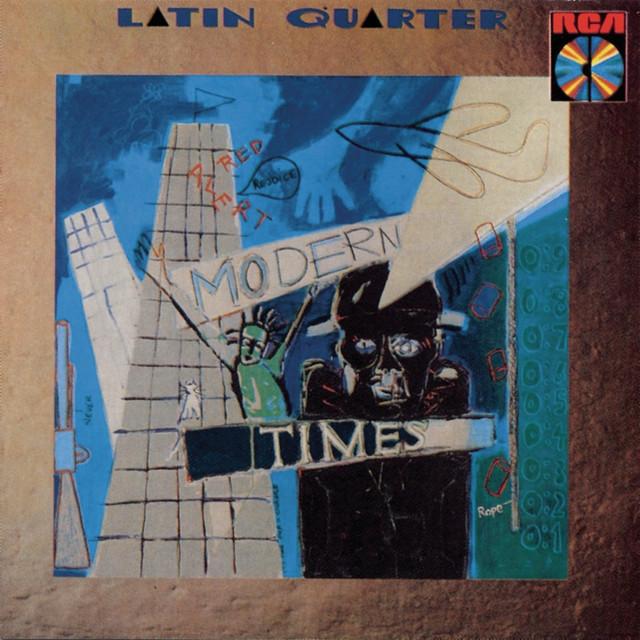 Latin Quarter is a British band formed in 1983. They had one top 20 single "Radio Africa" in the United Kingdom.The British radio were cautious in the eighties to play their singles because of their political based lyrics. They became more popular in Germany and in northern Europe. Latin Quarter released their latest album, Releasing the Sheep, on 29 October 2021. Their sound mixes elements of pop, rock, reggae and folk with largely political based lyrics.