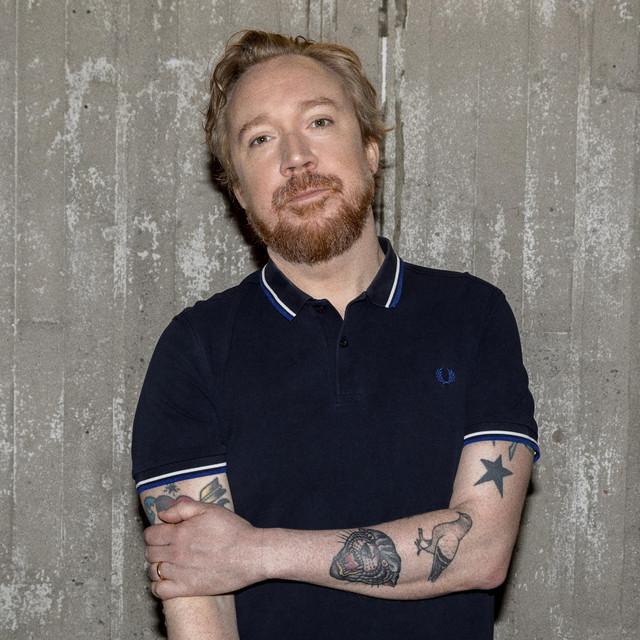 Lars Mattias Winnerbäck (born 19 October 1975 in Stockholm) is a Swedish singer and songwriter. He was born in Stockholm but spent his childhood in Vidingsjö, Linköping, where he attended Katedralskolan. He moved back to Stockholm in 1996, the same year he released his first album, Dans med svåra steg. He is now one of Sweden's most popular artists. The influence of songwriters like Carl Michael Bellman, Evert Taube, Bob Dylan, Ulf Lundell and Cornelis Vreeswijk shines through in Winnerbäck's e