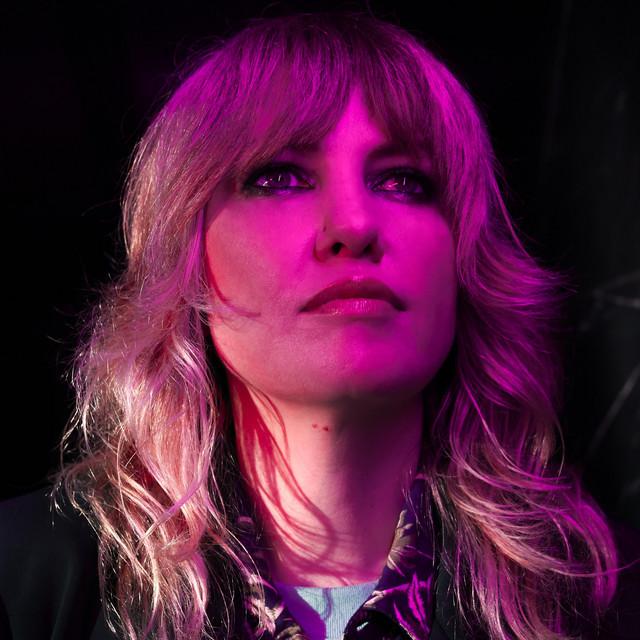 Phillipa Margaret "Pip" Brown (born 13 July 1979), better known by her stage name Ladyhawke, is a New Zealand singer-songwriter and multi-instrumentalist. She took her stage name from Richard Donner's 1985 film Ladyhawke. Brown was part of the Wellington-based band Two Lane Blacktop (2001–2003), before moving to Australia where, in 2004, she formed the art rock band Teenager with Nick Littlemore of Pnau. In 2007 she moved to London, afterwards relocating to Los Angeles around 2013, and then sub