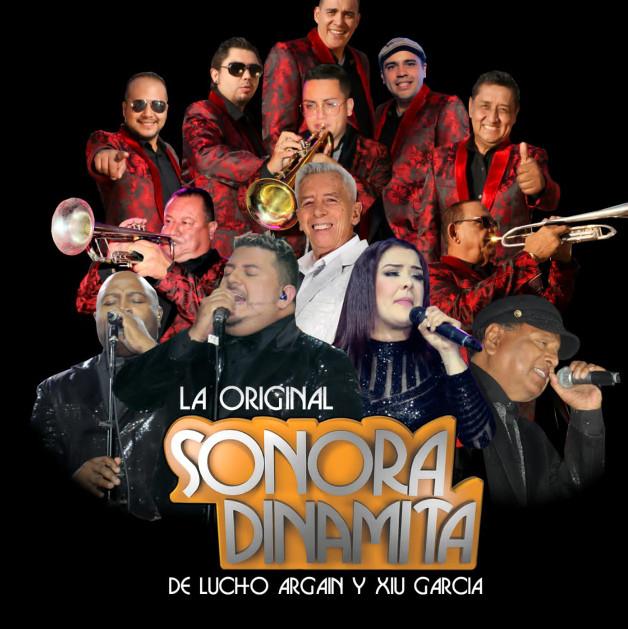 La Sonora Dinamita is a Colombian and Mexican musical group that plays cumbia, a Tropical music genre from Colombia but popular throughout Latin America. As one of the first Cumbia groups to reach international success, it is credited with helping to popularize the genre throughout Latin America and the world. The original orchestra was formed in 1960 in Cartagena de Indias under the direction of bandleader Lucho Argaín. It disbanded in 1963, but was re-formed in 1975 under the direction of Jul