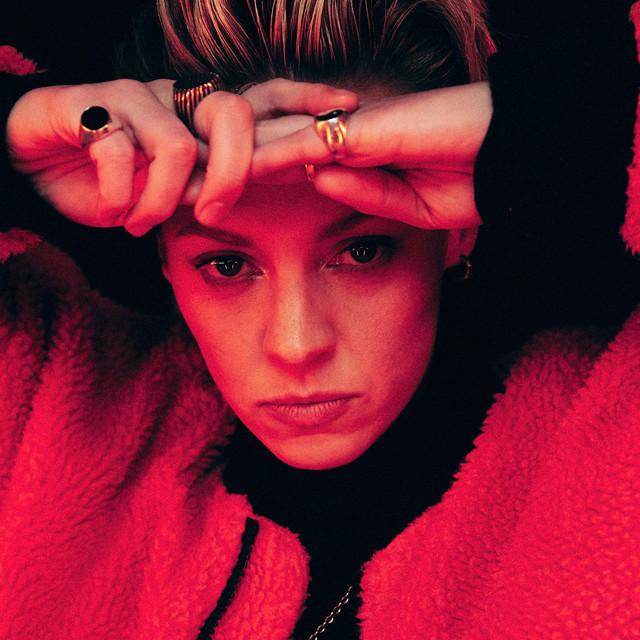 La Roux ( lah-ROO) is an English synthpop act formed in 2008 by singer Elly Jackson and record producer Ben Langmaid. The act's debut album La Roux (2009) was a critical and commercial success, winning a Grammy Award and producing hit singles such as "In for the Kill" and "Bulletproof". Recording of a follow-up album was marred by unsuccessful collaborations, the cancellation of two planned release dates, and reported conflict between the duo. Langmaid ultimately left the group in 2012, and Jack