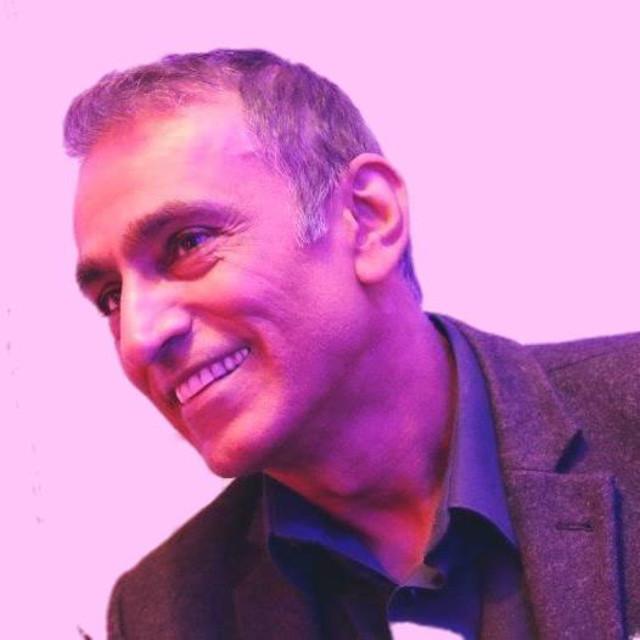 Kuljit Bhamra MBE Hon DMus (born 1959) is a British composer, record producer and musician whose main instrument is the tabla. He is best known as one of the record producers who pioneered the British Bhangra sound and for his many collaborations with musicians from different genres and continents. His MBE was awarded in the Queen's Birthday Honour's List 2009 with the citation For services to Bhangra and British Asian Music. In July 2010 he was awarded an honorary doctorate by the University of