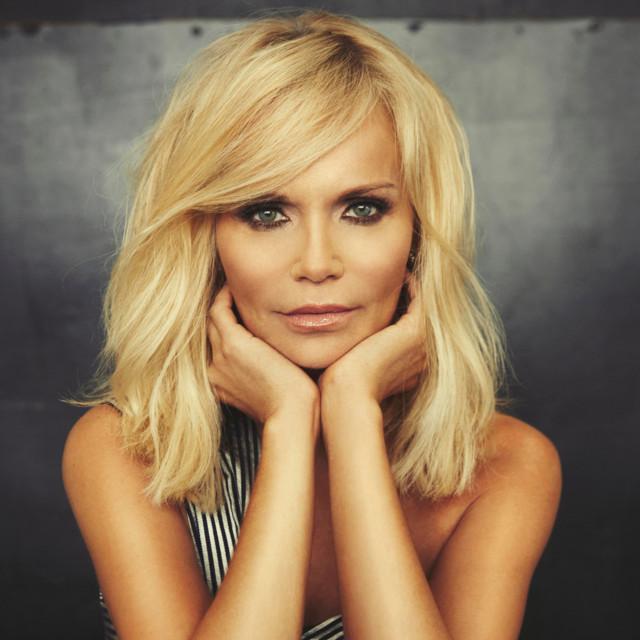 Kristin Dawn Chenoweth (; born Kristi Dawn Chenoweth; July 24, 1968) is an American actress and singer, with credits in musical theatre, film, and television. In 1999, she won a Tony Award for Best Featured Actress in a Musical for her performance as Sally Brown in You're a Good Man, Charlie Brown on Broadway. In 2003, Chenoweth received a second Tony Award nomination for originating the role of Glinda in the musical Wicked. Her television roles include Annabeth Schott in NBC's The West Wing and