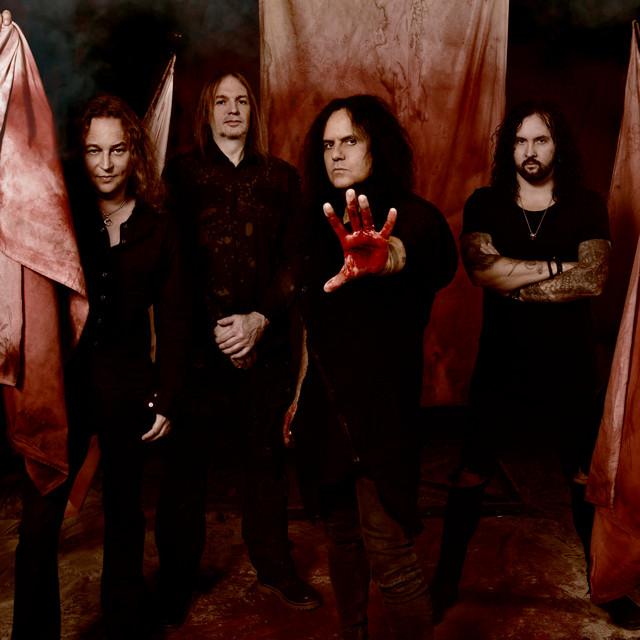 Kreator is a German thrash metal band from Essen, formed in 1982. Their current lineup consists of lead vocalist and rhythm guitarist Miland "Mille" Petrozza, drummer Jürgen "Ventor" Reil, lead guitarist Sami Yli-Sirniö, and bassist Frédéric Leclercq. The band's lineup has changed multiple times over its 40-year career, most noticeably with their bassists and lead guitarists. Petrozza and Reil are the only two original members left in Kreator, although the latter took a break from the band from