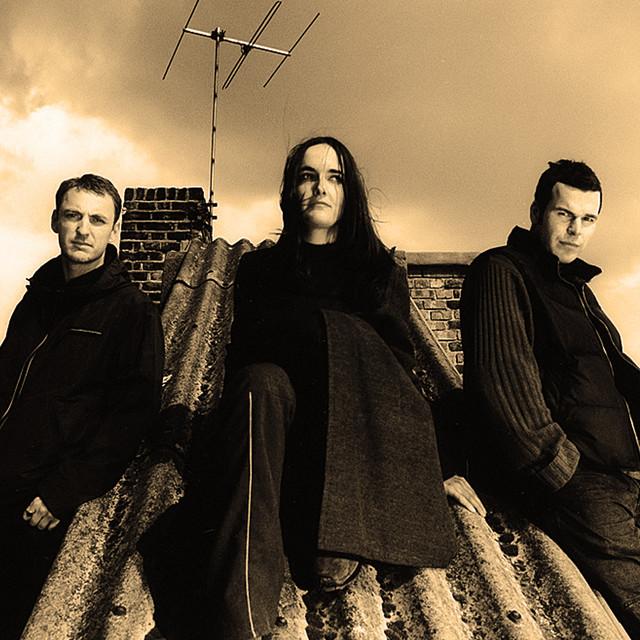 Kosheen are a British electronic music group based in Bristol, United Kingdom. The group consist of singer-songwriter Sian Evans, songwriter-producer Markee Ledge and producer-songwriter Darren Decoder. The name Kosheen derives from the name of a North American Apache warrior, Cochise. When in Japan, it was discovered that a combination of the Japanese words for "old" (古, romanised transliteration "ko") and "new" (新, "shin") would make "Kosheen" in Japanese.