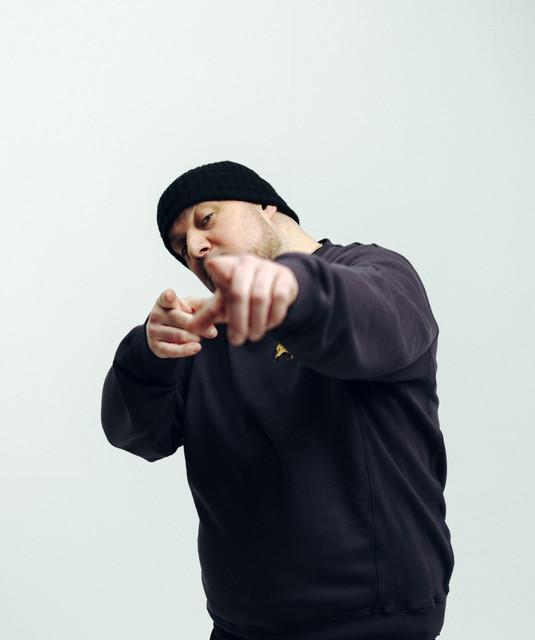 Savaş Yurderi (born 10 February 1975), known by his stage name Kool Savas, is a German rapper. Along with Taktlo$$, he formed the highly influential German rap duo Westberlin Maskulin (1997–2000). He was also a founding member of the German rap crew Masters of Rap in 1996. In 2012, he collaborated in "Xavas", a duo formation with Xavier Naidoo, a German soul and R&B singer-songwriter and actor in the album Gespaltene Persönlichkeit. The two had already worked together on a number of other relea