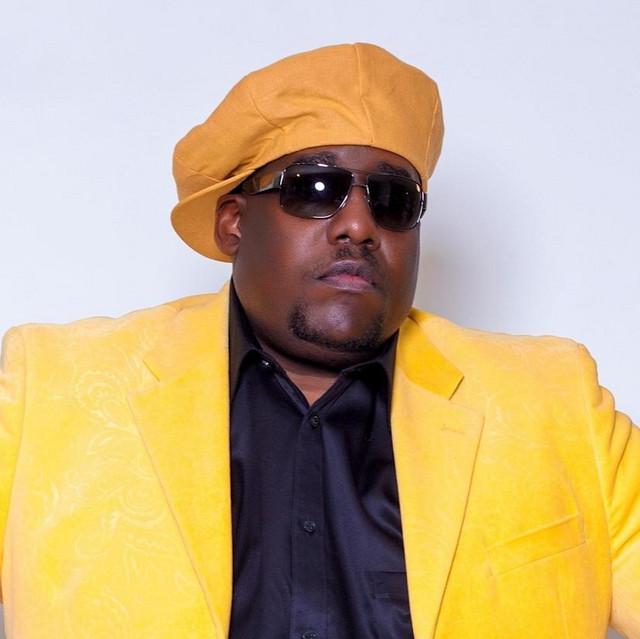 Mohandas Dewese (born August 8, 1962), better known by his stage name Kool Moe Dee, is an American rapper, writer and actor. Considered one of the forerunners of the new jack swing sound in hip hop, he gained fame in the 1980s as a member of one of the pioneering groups in hip hop music, the Treacherous Three, and for his later solo career. During his career he released a total of seven studio albums (five of them solo), with 1994's Interlude being the last to date. His fast and aggressive rap