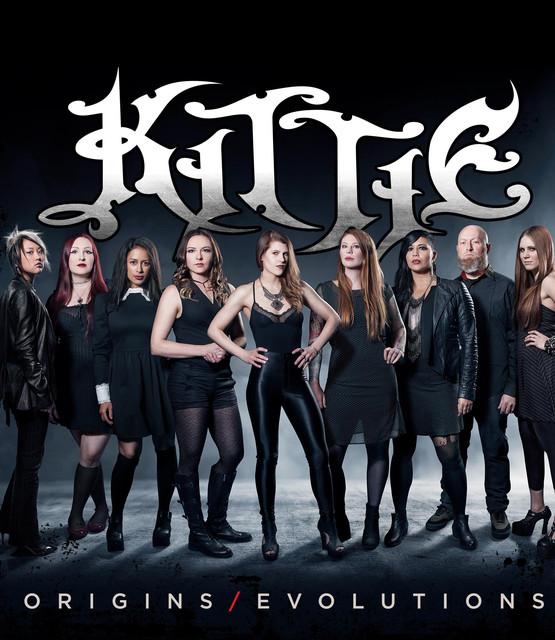 Kittie is a Canadian heavy metal band formed in London, Ontario in 1996. All of their material has been released through independent record labels, which to date includes six studio albums, one video album, four extended plays, thirteen singles, and thirteen music videos. "Kittie" was chosen as the band name because the name "seemed contradictory."Kittie formed in 1996 when Fallon Bowman and Mercedes Lander met in gym class. Morgan Lander became the lead vocalist and one of Kittie's guitarists a