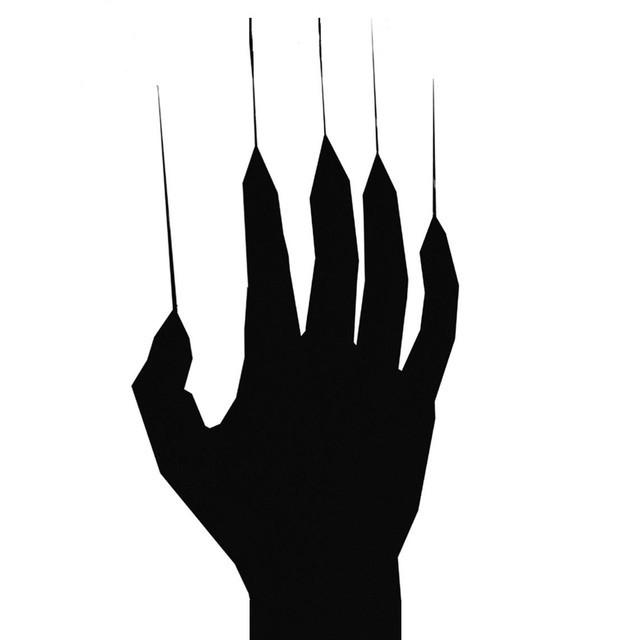 Kite are a Swedish synthpop group composed of Nicklas Stenemo (The Mo, Melody Club) and Christian Berg (Yvonne, Strip Music, The April Tears). Originating from Malmö and now based in Stockholm, they are signed to Astronaut Recordings and have published six EPs since their debut in 2008, each of which was released on CD and as a limited vinyl record edition. They have performed at festivals like Recession Festival in Århus, Denmark, and Arvika Festival and Putte i parken in Sweden, and Wave Gotik