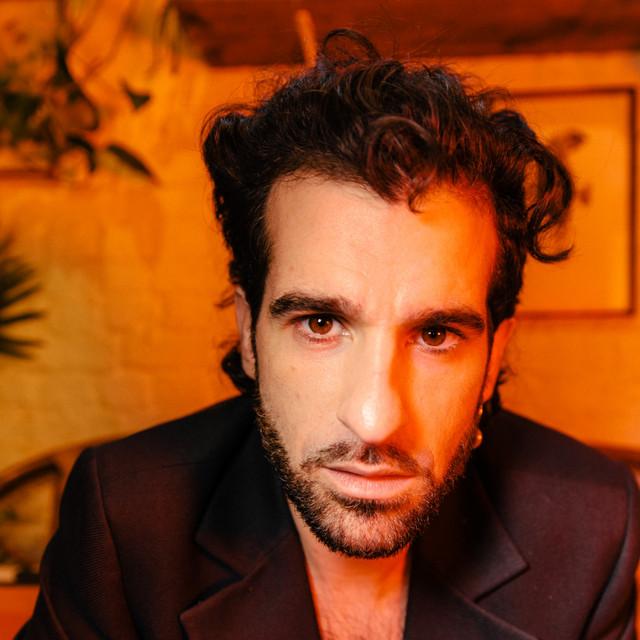 King Charles (born Charles Costa) is an English singer-songwriter from West London. Charles plays the guitar, piano, and cello. He is also a classically trained singer. He began writing songs when he was 17. In 2009, he became the first British person to win the International Songwriting Competition in Nashville, Tennessee, for his song "Love Lust". The competition was judged by Tom Waits, Jeff Beck, Loretta Lynn and Jerry Lee Lewis, and following this victory King Charles was signed by Univers