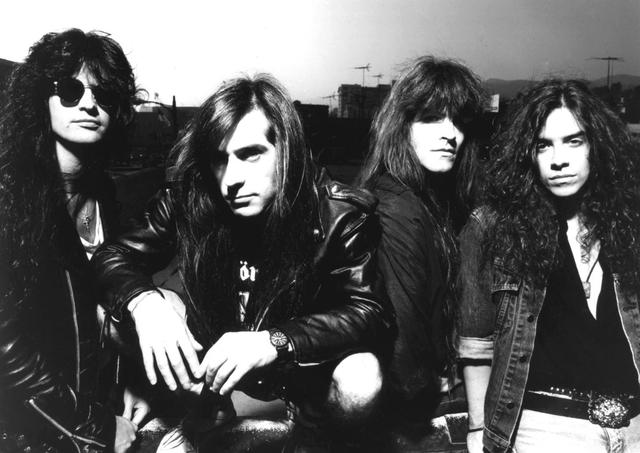 Killer Dwarfs (stylized as KiLLeR DWaRfS) are a Canadian heavy metal band that formed in late 1981 in Oshawa, Ontario and enjoyed moderate success in its native Canada in the 1980s. Known for its offbeat sense of humor (all band members adopted the surname "Dwarf"), the band was nominated for two Juno Awards during its career. Though not British, Killer Dwarfs were sometimes compared to NWOBHM acts such as Iron Maiden and Saxon.Before The Killer Dwarfs formed, the band consisted of Darrell Milla