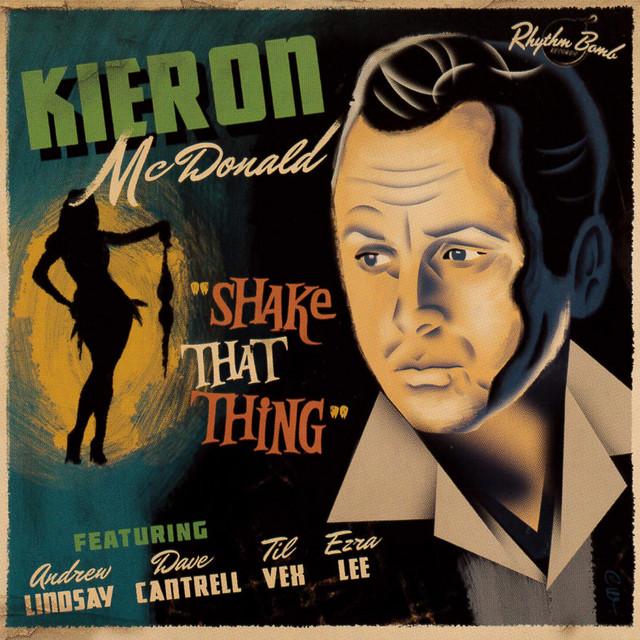 Kieron McDonald is better known as the frontman for Melbourne's Rockabilly outfit the Flatfoot Shakers. He was born and raised in Australia spending most of his life growing up in the seaside town of Rye in southern Victoria. He spent many a night as a young nipper listening to his Dad's old Country records which led to other discoveries such as Rockabilly and Rhythm and Blues. Artists of influence include Johnny Horton, early Elvis and that great Sun Rockabilly sound. Kieron lived abroad in