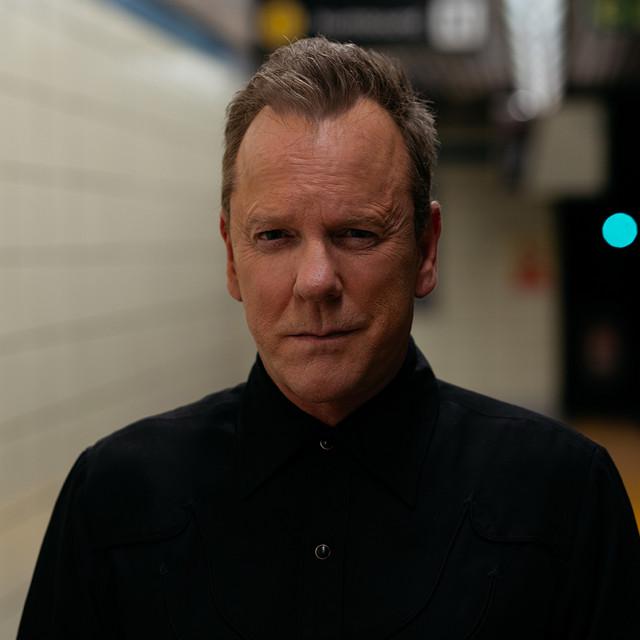 Kiefer William Frederick Dempsey George Rufus Sutherland (born 21 December 1966) is a British-Canadian actor. He is best known for his starring role as Jack Bauer in the Fox drama series 24 (2001–2010, 2014), for which he won an Emmy Award, a Golden Globe Award, two Screen Actors Guild Awards, and two Satellite Awards. Sutherland got his first leading film role in the Canadian drama The Bay Boy (1984), which earned him a Genie Award nomination. Since that time he has had a successful film caree