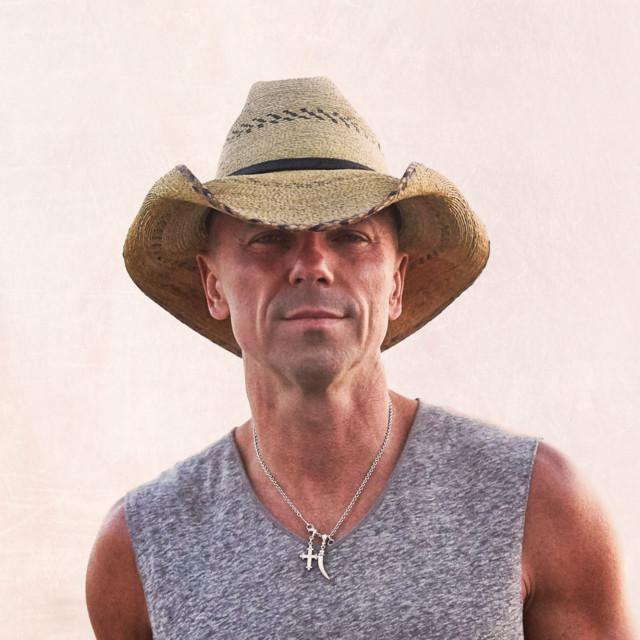 Kenneth Arnold Chesney (born March 26, 1968) is an American country music singer, songwriter, and guitarist. He has recorded more than 20 albums and has produced more than 40 Top 10 singles on the US Billboard Hot Country Songs and Country Airplay charts, 32 of which have reached number one. Many of these have also charted within the Top 40 of the US Billboard Hot 100, making him one of the most successful crossover country artists. He has sold over 30 million albums worldwide.Chesney has recei