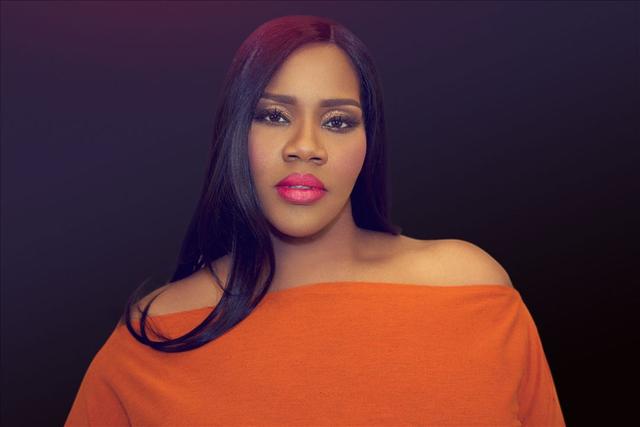 Kelly Cherelle Price (born April 4, 1973) is an American R&B and gospel singer. She started her singing career in 1992. Price originally garnered attention by singing backing vocals for Mariah Carey on multiple songs, including her Billboard Hot 100 number one singles: "Fantasy" and "All I Want for Christmas Is You"; before rising to greater prominence after making uncredited guest appearances on the number one single "Mo Money Mo Problems" by The Notorious B.I.G., as well as "Feel So Good" by M