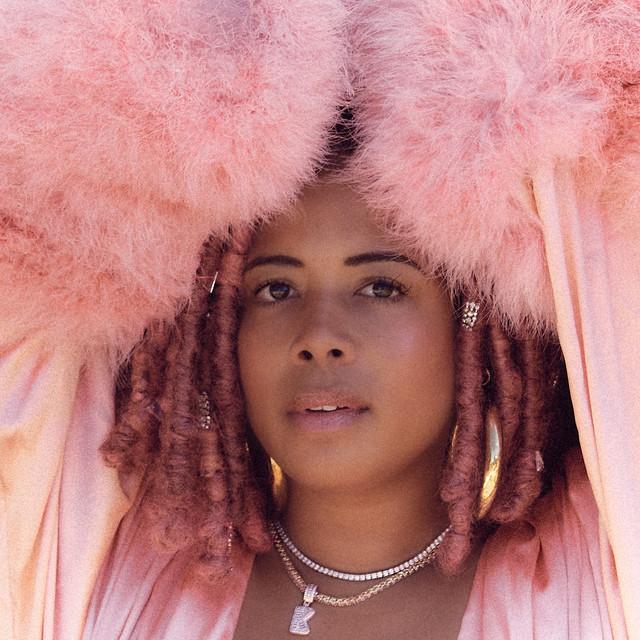 Kelis Rogers-Mora (; born August 21, 1979), known mononymously as Kelis, is an American singer. At age 14, she was admitted to New York's Fiorello H. LaGuardia High School of Music & Art and Performing Arts, where she learned to play the saxophone and won a spot in the Girls Choir of Harlem. After she graduated from high school in 1997, Kelis took on a variety of jobs before landing a backup vocal slot on an album track called "Fairytalez", released by the American hip hop group Gravediggaz. She