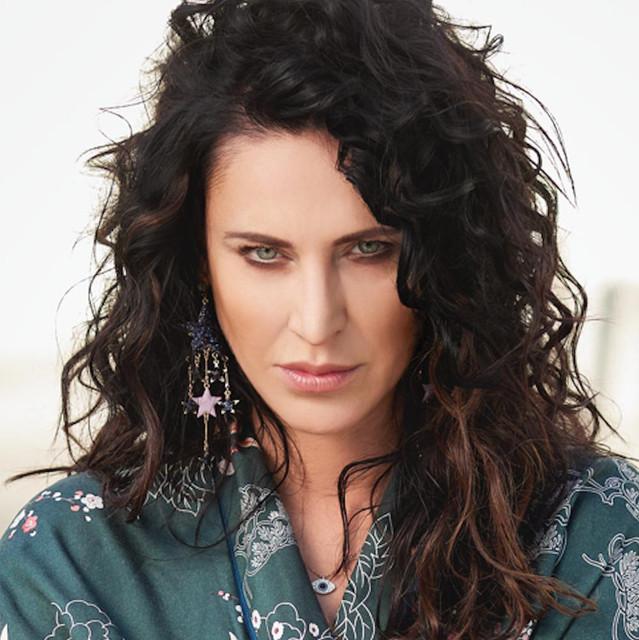 Katarzyna Magdalena Rooijens (née Szczot; born 5 November 1967 in Warsaw), professionally known as Kayah, is a Polish singer-songwriter performing a variety of music genres, including pop, soul, jazz, world and dance. She has also experimented with disco, funk, electronica as well as Balkan and Jewish music.Kayah released her first self-written album in 1995 and has since established herself as one of the most critically and commercially successful Polish singers. She is one of the most awarded