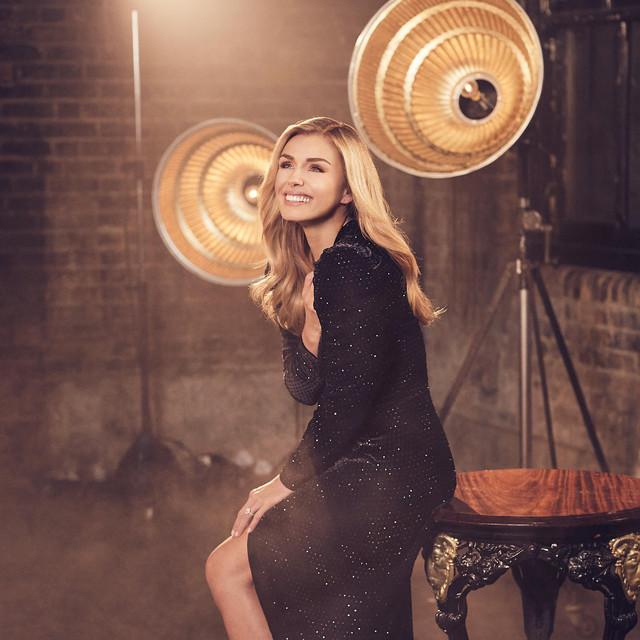 Katherine Maria Jenkins (born 29 June 1980) is a Welsh singer. She is a mezzo-soprano and performs operatic arias, popular songs, musical theatre, and hymns.After winning singing competitions in her youth, Jenkins studied at the Royal Academy of Music, modelled, and taught voice lessons. She came to wide public attention in 2003 when she sang at Westminster Cathedral in honour of Pope John Paul II's silver jubilee. Since 2004, she has released numerous albums that have performed well on British