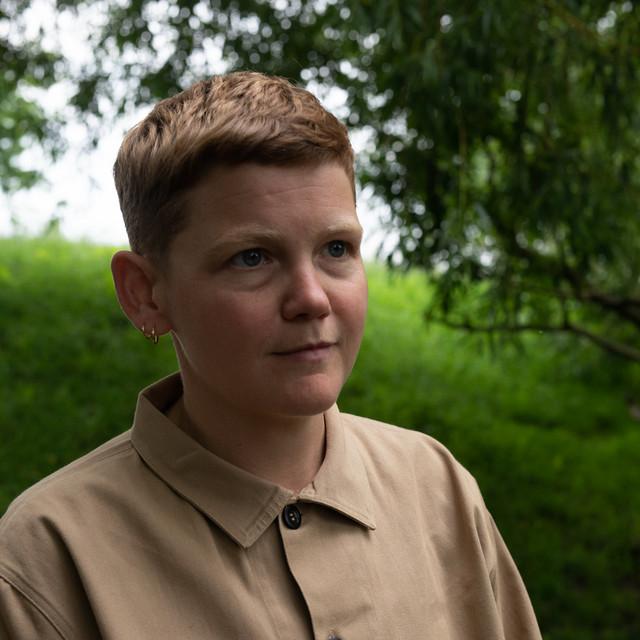 Kae Tempest (formerly Kate Tempest; born 22 December 1985) is an English spoken word performer, poet, recording artist, novelist and playwright. At the age of 16, Tempest was accepted into the BRIT School for Performing Arts and Technology in Croydon. In 2013, they won the Ted Hughes Award for their work Brand New Ancients. They were named a Next Generation Poet by the Poetry Book Society, a once-a-decade accolade. Tempest's albums Everybody Down and Let Them Eat Chaos have been nominated for t