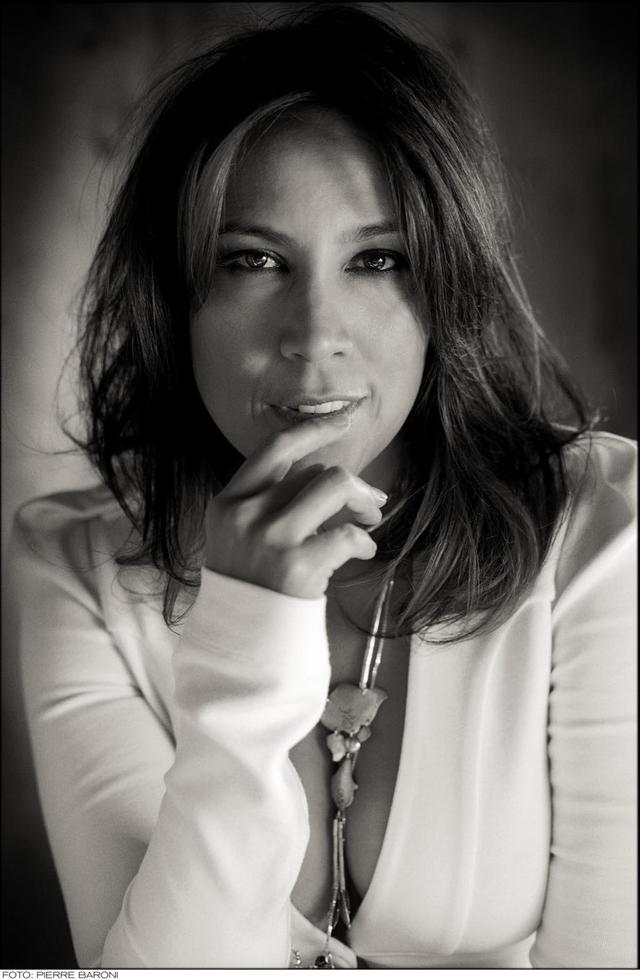 Catherine Yvette Ceberano ( or , born 17 November 1966) is an Australian singer and actress who performs in the soul, jazz, and pop genres, as well as in film and musicals such as Jesus Christ Superstar. Her song "Pash" received a gold sales certification in 1998. In 2019, she was one of the contestants in season one of The Masked Singer Australia as ‘The Lion’, where she was unmasked in episode seven, placing sixth. Ceberano was the artistic director of the Adelaide Cabaret Festival in 2012,