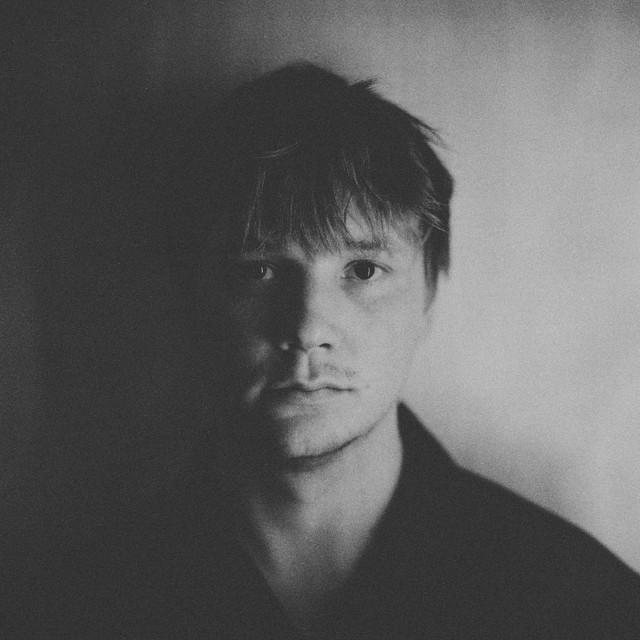 Carl Garsbo (born 12 October 1995), better known by his stage name Kasbo, is an electronic record producer and DJ, originating from Gothenburg, Sweden. Starting his music career in 2013, he released multiple songs independently and through labels such as Monstercat, Foreign Family Collective and bitbird. He also released a couple songs on NoCopyrightSounds, those being "Steps", and "Horizon". In 2017, he released the singles "Lay It on Me", "Bleed It Out" and "Snow In Gothenburg". When the four