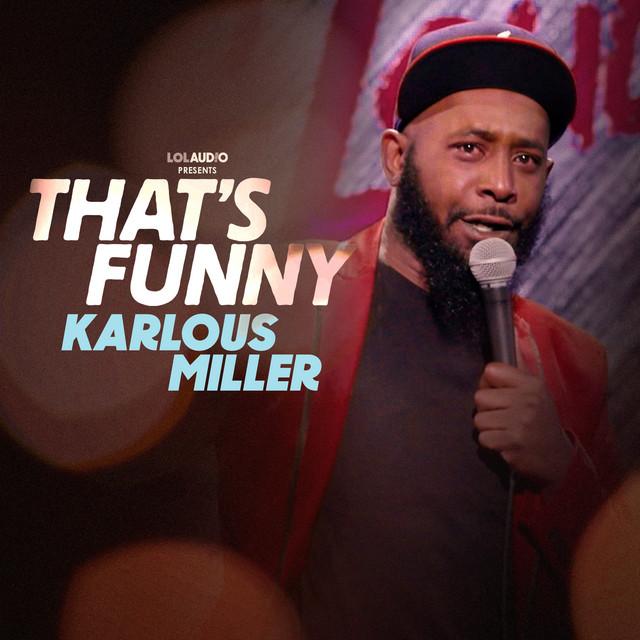 Karlous Bernard Miller (born April 2, 1983) is an American comedian, actor and rapper. He began his comedy career in Atlanta, Georgia and is widely known for his successful podcast/comedy tour The 85Southshow, along with being a cast member on MTV's comedy improv series, Wild 'n Out and his notorious "Wildstyle" battles with fellow cast member, DC Young Fly and Chico Bean.