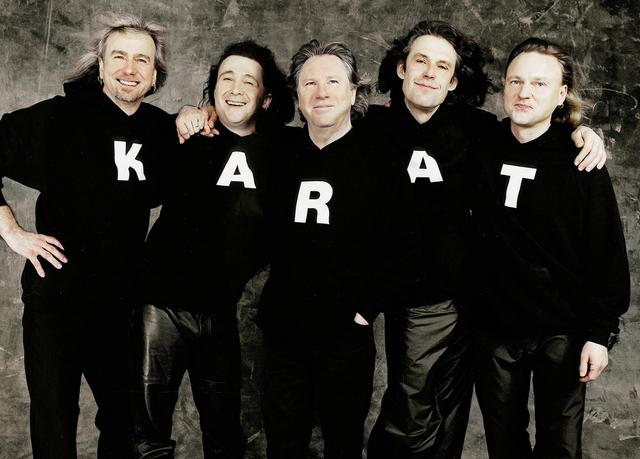 Karat (Ger. for "carat") is a German rock band, founded in 1975 in East Berlin, then part of the German Democratic Republic, or East Germany. Karat also gained a strong following in West Germany when its 1982 album Der blaue Planet (The Blue Planet) was one of the year's top sellers in both East and West Germany, making Karat one of the more prominent bands in German-language rock music.