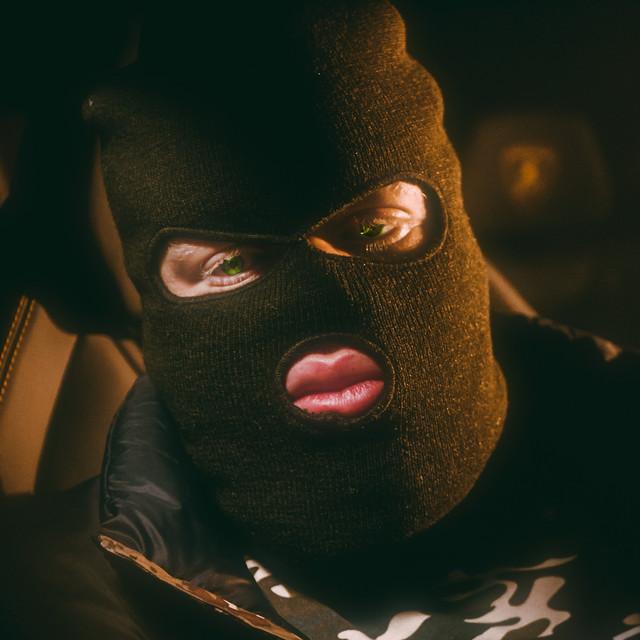 Amira Kiziamina, known better by his stage name Kalash Criminel, is a French rapper. He is albino and chooses to wear a balaclava, because when his musical activities began, he had to hide his face as his mother did not want him to rap. However, he received positive reactions for wearing the balaclava, and now wears it by choice. He is signed to Def Jam Recordings and Universal Music. He collaborates often with Kaaris, with whom he notably made the song "Arrêt du Cœur" on his album R.A.S.