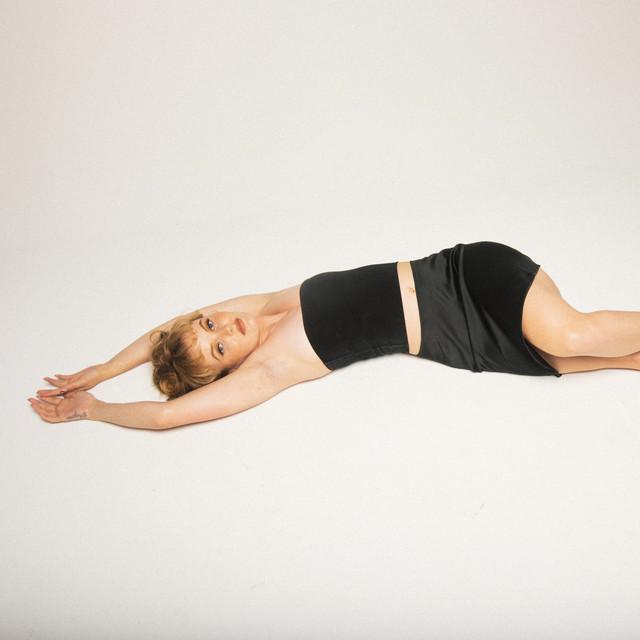 Kacy Anne Hill (born May 1, 1994) is an American singer-songwriter, producer, and former model. She was born and raised in Phoenix, Arizona and had previously worked as a model for American Apparel. She released "Experience", her first non-album single independently in 2014. She additionally worked as a backup dancer on The Yeezus Tour for American rapper Kanye West, where he discovered her music and signed her to his GOOD Music label "immediately".Hill released "Foreign Fields", in 2015, which