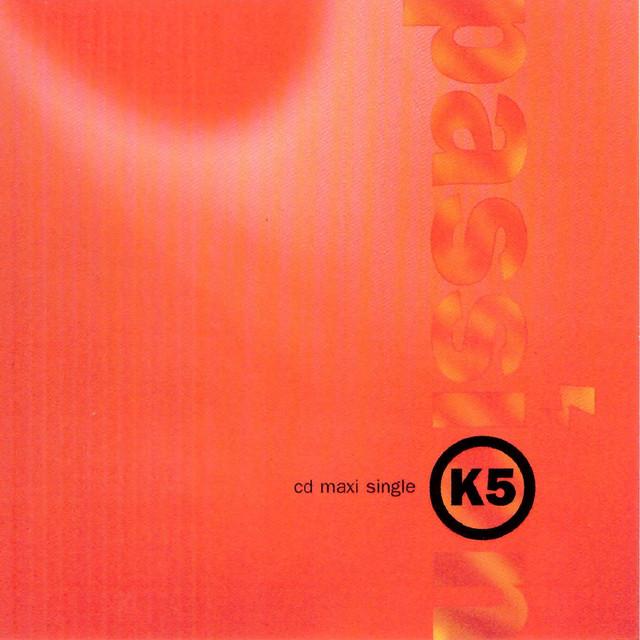 K5 was formed in 1995, after KJ was looking for a new name to fit his newest creation, "Passion." He took the K from KJ and 5 from his previous group Project 5, who had a couple of club hits with "The New Style", "The Rhythm Is Hot", and "Blazing Pianos." "K5" is also the classification for the 'brightest stars' in astronomy. KJ wrote and recorded "Passion" with sweet sounding vocalist Tammy Wright. It was first put out on Orlando's Kram Records And Productions. It sold about 8,000 copies on vin