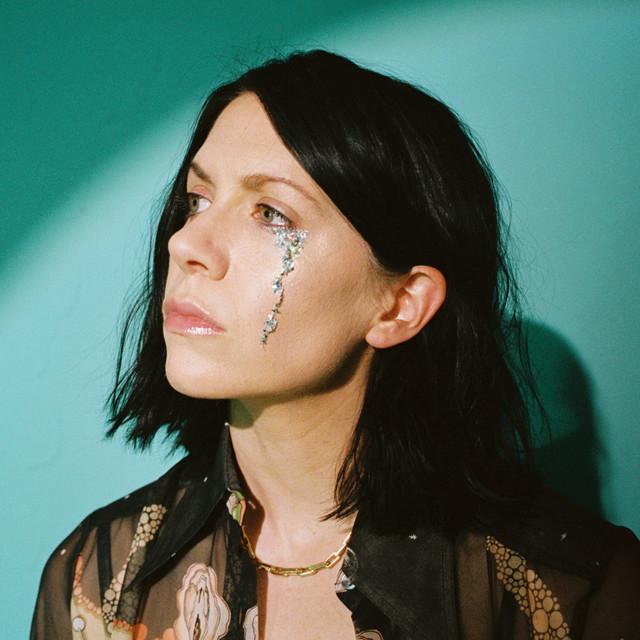 Kristine Meredith Flaherty (born June 30, 1985), better known as K.Flay, is an American singer, songwriter, and rapper. Her debut album Life as a Dog was released in 2014, peaking on Billboard's Heatseekers Albums chart at No. 2 and Billboard's Rap Albums chart at No. 14. In 2016, she signed with Interscope Records as the first artist signed to Dan Reynolds' Night Street Records imprint. She was nominated for two awards at the 60th Annual Grammy Awards: Best Engineered Album, Non-Classical (for