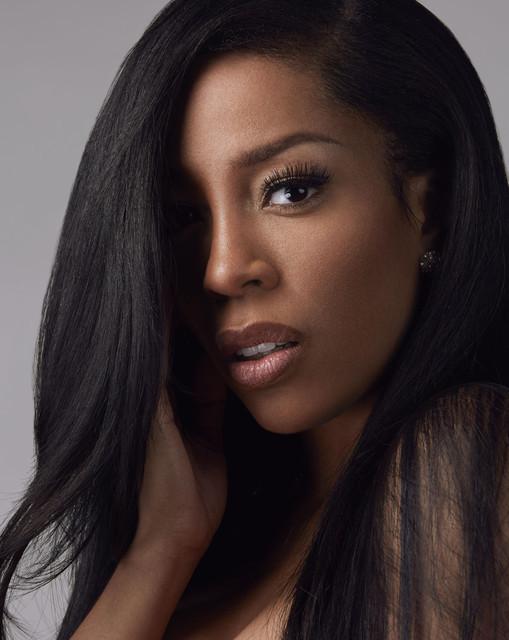 Kimberly Michelle Pate (born March 4, 1982) is an American singer, actress, and television personality. She rose to fame as the breakout star of VH1's Love & Hip Hop: Atlanta after appearing as a regular cast member for two seasons on the reality television series. Michelle subsequently signed with Atlantic Records. Her debut studio album, Rebellious Soul, debuted at number two on the US Billboard 200, and number one on the US Top R&B/Hip-Hop Albums charts. Her second studio album Anybody Wanna