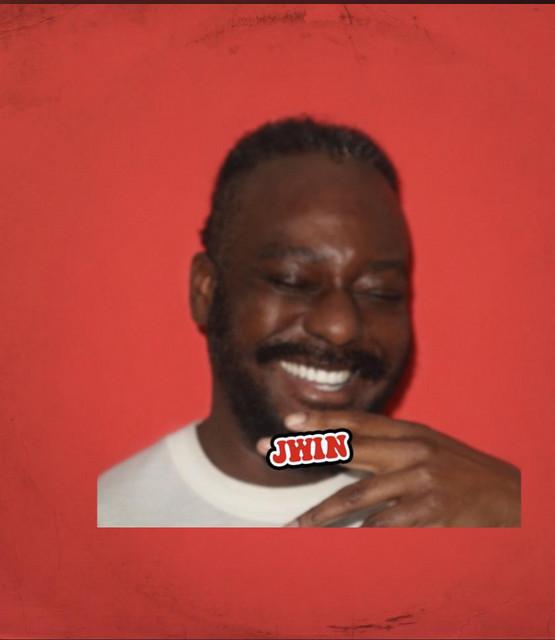 Kevin Brereton (born February 20, 1972), better known by his stage name k-os (; "chaos"), is a Canadian alternative rapper, singer, songwriter and producer. His given name may also be cited as Kheaven, a spelling he later adopted. The alias "k-os", spelled with a lower case "k", was intended to be less aggressive than the pseudonyms of other rappers whose names were all upper case, such as KRS-One. It is an acronym for "Knowledge of Self", although in a later interview he said that it originall